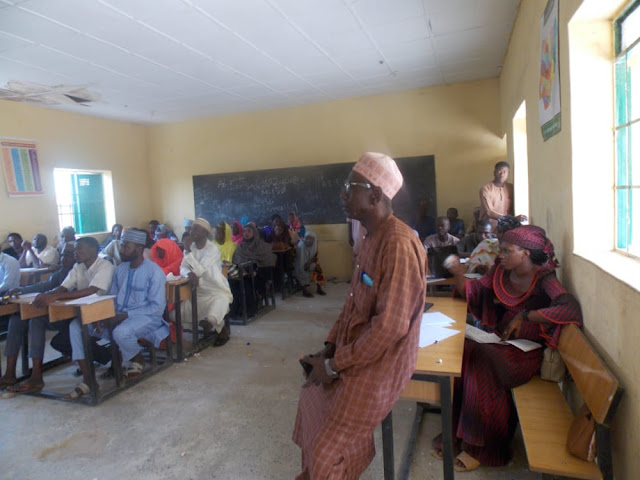 
Ahead of the 2022 Local Government Councils Election scheduled for 9th April, the Adamawa State Independent Electoral Commission (ADSIEC) has concluded a Three- Day training of the Ad-hoc Staff for the exercise.

The training which took place simultaneously, attracted large turn out of applicants across the 21 LGAs who had earlier forwarded their applications for recruitment. 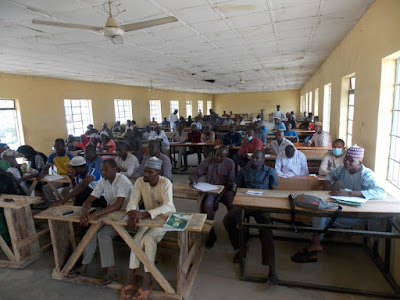 Mallam Shettima, appealed to them to accord every applicant opportunity to participate in the exercise and write a test after which the most qualified and credible ones will be selected based on performance.

He told them that election is very sensitive; hence, the need to recruit suitable candidates so as to have a positive output.

Cross section Resident Electoral Officers (REOs) stated that the procedure for recruitment demands an application letter and academic qualifications from those that have it.
11:21
Adamawa Daily Reports
update
Email ThisBlogThis!Share to TwitterShare to Facebook