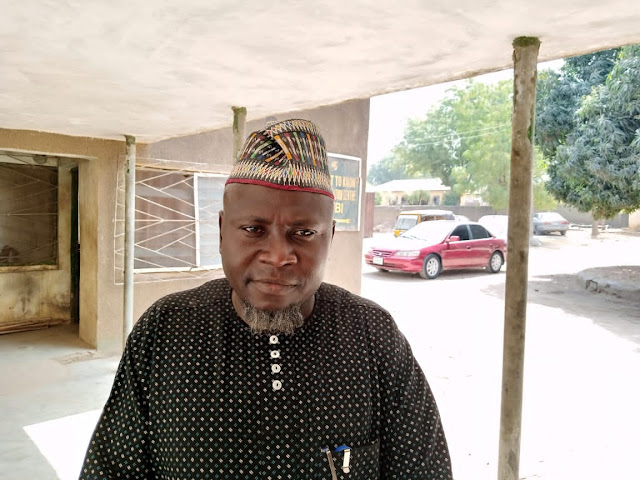 On Sunday the  27/02/2022 , the people of Mubi Area woke up with an increase on Keke Napep fair from Fifty Naira to Hundred Naira. This development came as a surprise to people despite the economic hardship being faced in the country.


The Mubi Area Information Office was able to have a One on one discussion with the Chairman of Keke Napep riders (Zonal) in the person of Alh. Sani Musa. In his response,  he said that he is not aware of the decision as the Chairman although they are plans on ground for that if proper consultations are made with the relevant stakeholders which includes;  the security Agencies,  religious and traditional rulers, etc. He  cited several challenges that riders are facing at the moment  which include hike in fuel prices, hike in the price of keke Napep, spear parts etc.

He apologised to the general public  on behalf of the union and referred to the incident as unfortunate.


The increment can only be made after following all due processes he said, otherwise there is nothing like increase in the keke fair. He assured that once conclusions are made, the general public will be informed accordingly.


Alh. Sani further said should any passenger be mandated to pay at the  increased rate, the Rider should  be reported to a nearby security post and be handled accordingly.

How ever, when contacted, some of the keke riders said that the increase is long over due and the Chairman has been reluctant about it so, they have decided to act for their own good. Others said that he is slow in taking the decision.