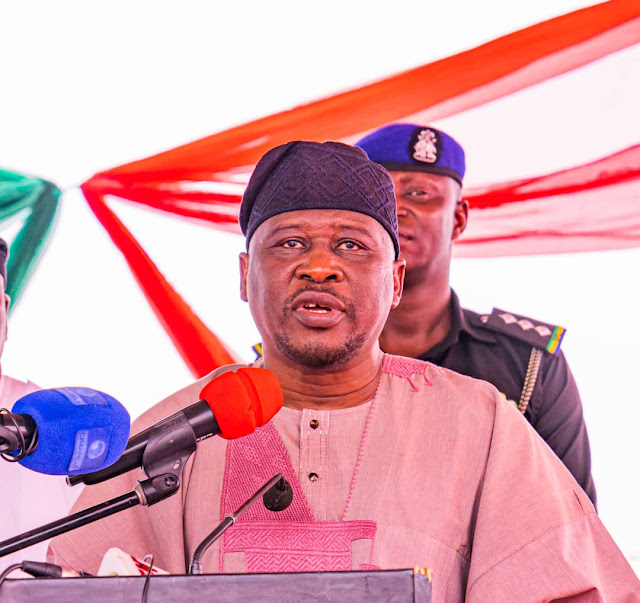 
Governor Ahmadu Umaru Fintiri of Adamawa State has sigbed an Executive Order for the confiscation  of Tricycles/Motorcycles used by miscreants and Shila boys to facilitate their operations in the three Local Government areas of Girei, Yola North and Yola South.

In a statement issued by the Press Secretary Government House Yola, Mr Humwashi Wonosikou said that the Order which can be cited as “Adamawa State Confiscation of Tricycles/Motorcycles Executive Order No. 2 of 2022 comes into effect on 6th April 2022 until further notice. According to Mr Wonosikou, Governor Ahmadu Umaru Fintiri expressed concern over the activities of hoodlums disturbing the peace of the State and government will not leave any stone unturned towards protecting the lives and property of innocent citizens.

The statement described the activities of miscreants, hoodlums, Thugs, Shila boys as unacceptable, quoting Governor Fintiri saying that “They have become an extraordinary threat to the peace, wellbeing, security and stability of the State’s political and Economic Systems, as well as a negative effect on continuous development, and must therefore be effectively curtailed”.

Adding that "no responsible government will allow criminals hijack the peace of the State, but must ensure that all residents of Girei, Yola North and Yola South Local Government Areas live life free from thuggery, robbery, theft, maiming and other criminal activities.

The statement read in part;

"The Executive Order states that any Tricycle/Motorcycle used by Shila boys for thuggery, Robbery, Theft, Maiming and other criminal activities shall be confiscated if found guilty for violation of the Order.
"The Order also states that any person found in a Tricycle or on a Motorcycle stationary or in motion adjudged to have been used or in use by miscreants or Shila boys armed with harmful objects shall be liable to prosecution.
"The Order directs Security Agencies to stop and search the occupants and the Tricycle or Motorcycle be confiscated if any reasonable case is established that the operators are Shila boys and also warns against the circumvention of this Executive Order as anybody who frustrates, interferes or subverts the course of execution in anyway shall be prosecuted.
"This Order has not repealed Executive Order 1 of 2021 and Executive Order No.1 of 2022, but seeks to re-enforce and give them efficacy.
"The Police and other Security Agencies have been directed to arrest and prosecute any person found contravening this Executive Order.k8