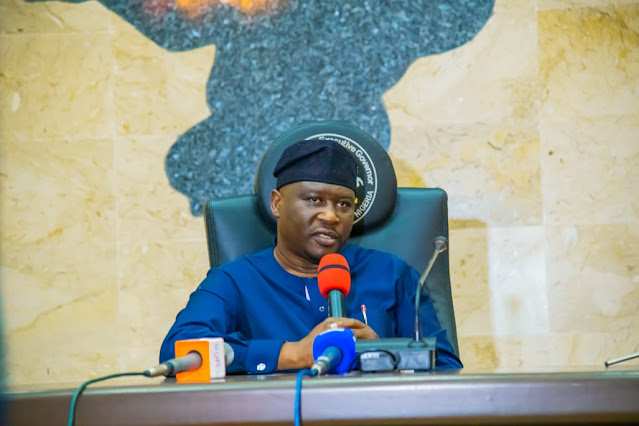 In a statement signed by Governor Ahmadu Umaru Fintiri and made available to newsmen said that the pardon on the imates was in line with the power  conferred on the Governor by section two hundred and twelve(i)(b) of the 1999 Constitution of the Federal Republic of Nigeria as amended.

According to the statement, Governor Fintiri also commuted the death sentence of another inmate to life imprisonment.

The statement explained that the six inmates pardoned and an inmate who was sentenced to death but now commuted to life imprisonment by Governor Fintiri are serving their terms in Yola old, Jada,  Numan, Mubi, and Jimeta Correctional facilities.

"Governor Fintiri acted in line with the recommendation of the Council on the Prerogative of Mercy" the statement said.

It further said that the decision taken by Governor Fintiri is part of efforts to decongest some of the overburdened Correctional Centres in the State.