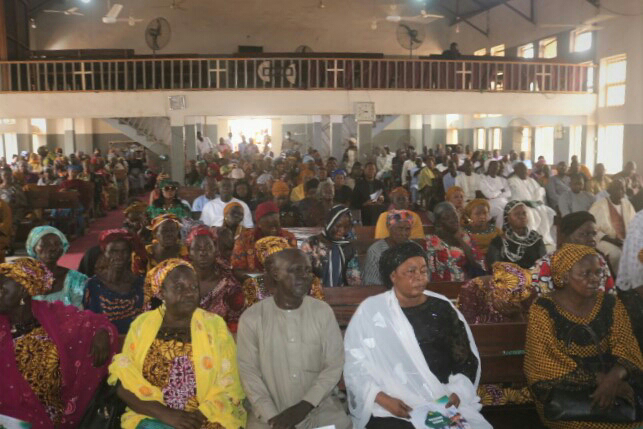 By: Yusuf Umar
Governor Ahmadu Umaru Fintiri has tasked Christians to unite and seek forgiveness for their shortcomings.
He gave the remark at funeral service of late Ajimir Jackson, a daughter to the Hon.Commissioner for Education and Human Capital Development, Wilbina Jackson.
Speaking through his Deputy, Chief Crowther Seth at the funeral service held at the Redeemer Lutheran Church Malamre, Governor Ahmadu Umaru Fintiri condoled the bereaved family and the entire Guyuk community, saying death is a lesson to any mortal. 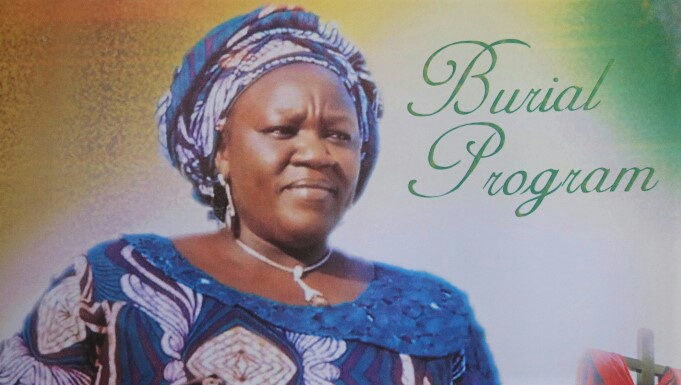 While noting that death is painful, he encouraged the bereaved to be patient and see what has happened as an act of God.
The Governor challenged Christians to emulate the good virtues of the deceased and also advised the living to seek forgiveness and hold unto God while still alive for death is inevitable.
Reverend Mathew Mamman in a sermon reminded faithful that the devil is roaming like a lion seeking for who to devour, hence the call on them to stand strong in Christ.
On behalf of the family, the Hon. Commissioner of Education and Human Capital Development, Wilbina Jackson thanked the Government of Adamawa among other sympathizers for identifying with the Jackson's family during their moment of grief.
Late Ajimir Jackson died on 22nd July, 2022 after a proteacted illness.Until her demise, she was an active business woman.
10:20
Adamawa Daily Reports
News
Email ThisBlogThis!Share to TwitterShare to Facebook